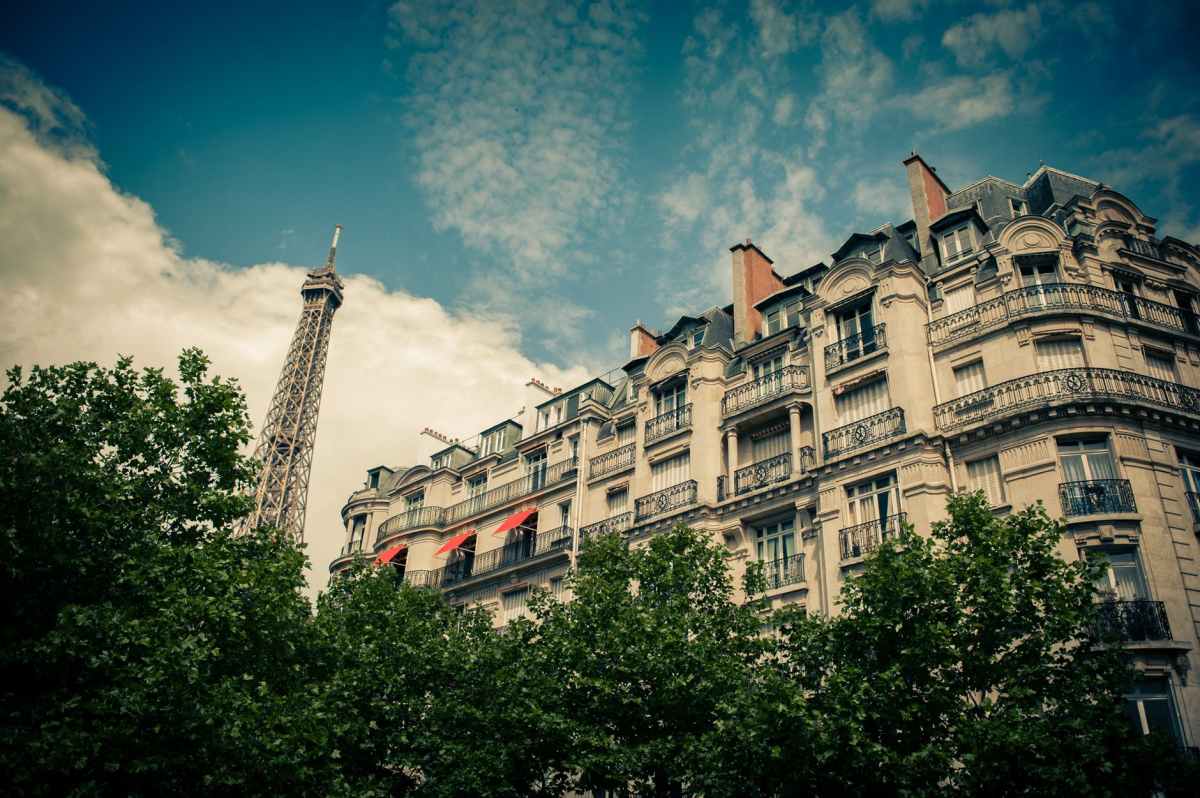 I’m on a lengthy journey which started at the end of October.

This is when I first approached my local university about doing a PhD in history.

Since then the topic has been moulded into something more focused and relevant. Currently it will look at how Art Nouveau emerged as a distinct architectural style in Brussels in the early 1890s.

More importantly it will get under the skin of how building standards impacted on its development as it spread through Belgium and to the rest of Europe. This creep was resisted in England and parts of Austria and Germany. In the end the style died an early death before WWI, to be replaced by Art Deco and Expressionism in the 1920s.

For opponents of the style, resisting the creep became about highlighting decorative c**p. Adolf Loos in Vienna ranted about the moral decay of over-decoration. Charles Voysey in England stressed the greater importance of function, a feature of the earlier Arts & Craft style which had been taken up by the Chicago School of architects when building skyscrapers in the States.

Others were happy to let Art Nouveau flourish as a holistic design trend, but preferred the simplicity of emerging modernism, aided by the use of reinforced concrete as a smooth exterior feature, strengthened with a steel core.

At any rate, if I manage to do it, the research could be fun!