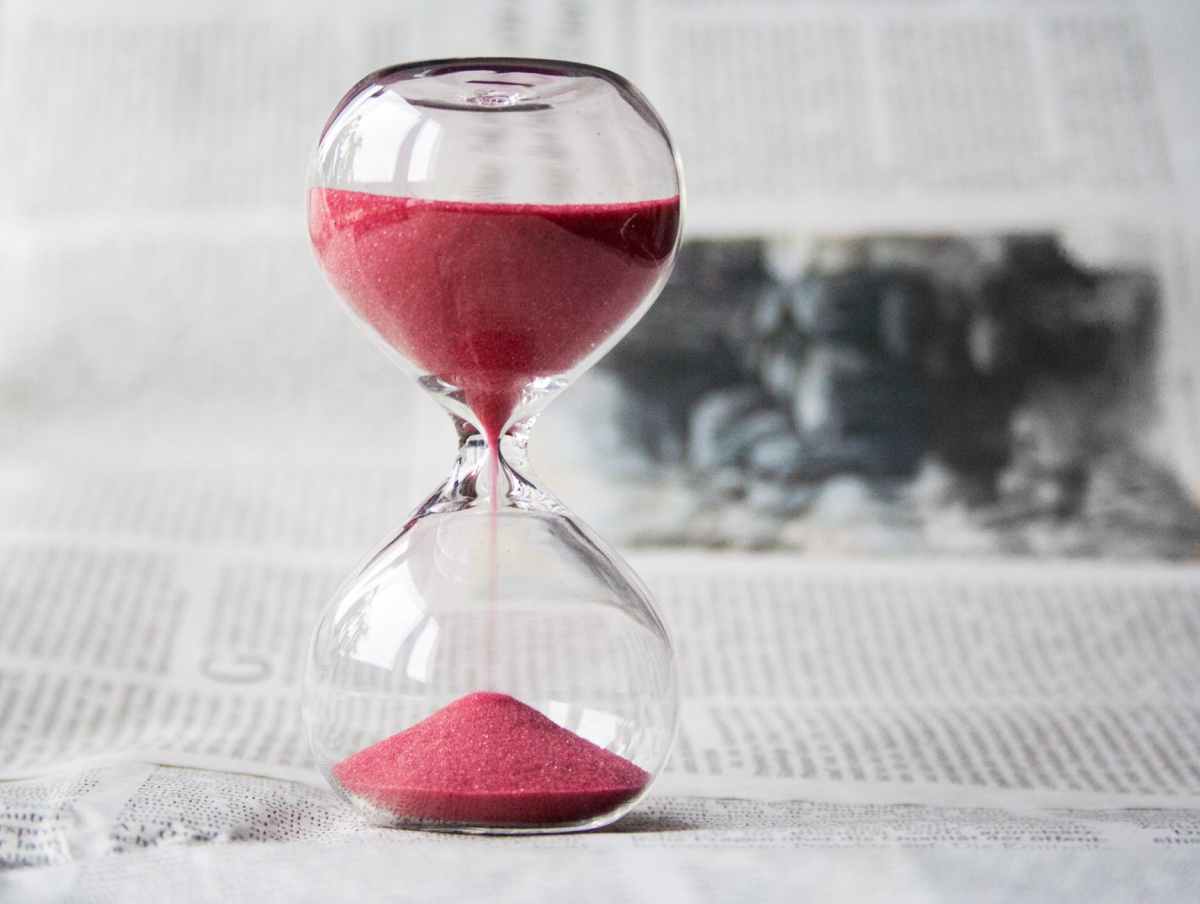 It’s 38 days until I launch the hard copy version of my first book ‘Building Passions‘.

Between then and now we will have Diwali, Halloween/Brexit Day and Guy Fawkes Day in the UK. The lead up to Christmas has already started with cards and adverts.

The draft has gone off to the printers and once a proof is returned and corrected for any errors then that’s it, until delivery of the final soft backs in time for the 20 November launch.

I am firming up plans with English Heritage to promote a Blue Plaque for Sir John Wolfe Barry, which will hopefully be unveiled in London on the same day as the launch.

In some sense I will be relieved once the hard copy is out as it is the final piece in the lengthy jigsaw of self-publishing non-fiction. The e-book is already available on www.kobo.com and a temporary sale will start tomorrow for about a fortnight – if you have never registered on Kobo before then the book will be free for UK purchasers, as you will get an introductory discount of the same amount (in other countries this will depend on exchange rates).

Fiction looks easier to me … which is why I need to get more words down for my next book to be published in 2020 about an amazing story based on my grandfather’s ‘fantasy’ life.