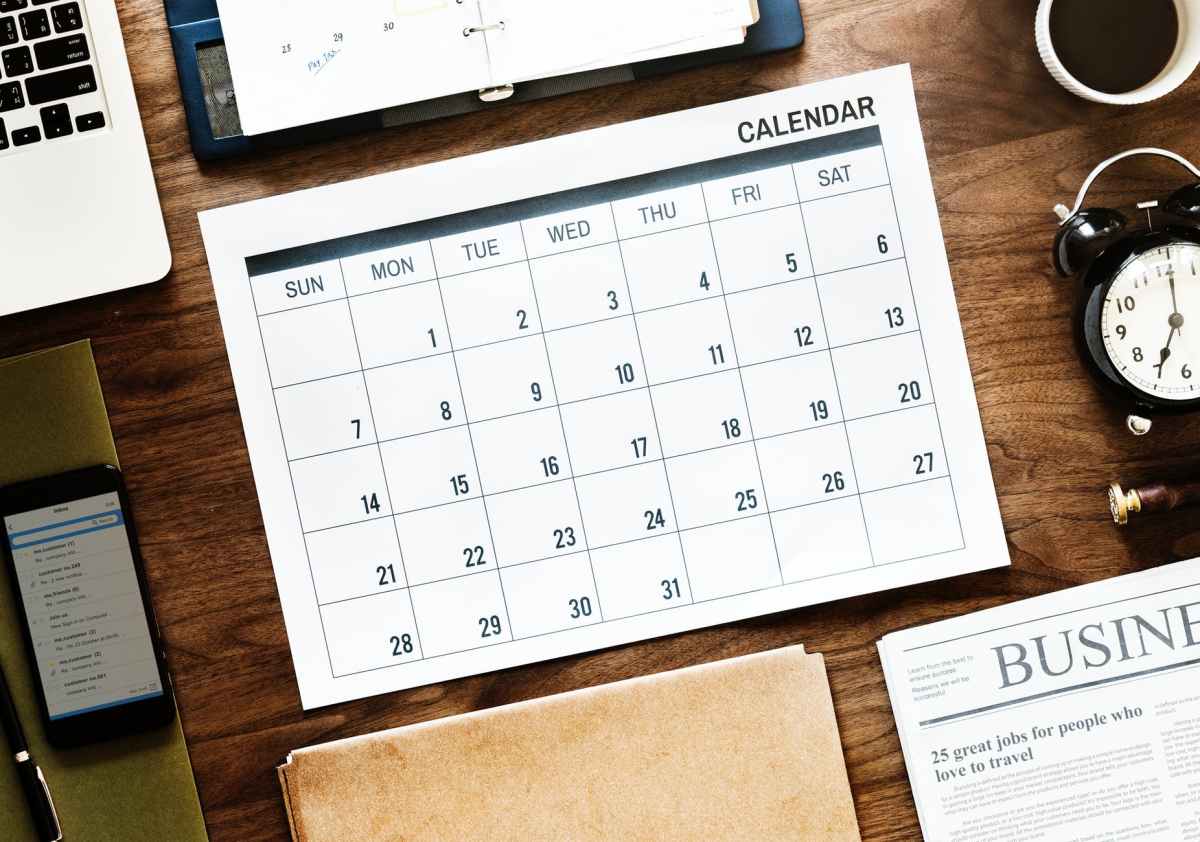 It’s getting to the mid-year point and here’s a quick summary of what has happened in 2019 in connection with Sir John Wolfe Barry.

I started the year with concrete plans to write a book about John Wolfe Barry, and probably his father and brothers as well.

To focus 100% on writing I quit my full-time job in February.

In March I restarted the book with a new structure to it.

In April I expanded the title to include the Brunel family.

In May I submitted my finished text to my editor who has just returned it with tracking.

Separately I commissioned a cover designer to start producing concepts for the book. We should have this finished by end June. One issue has been the title which has changed many times!

I’ve spent months thinking about and sourcing illustrations for the book. This was a bigger challenge than I had anticipated due to copyright law. The system seems weighed heavily against first time self-publishers, with some notable exceptions led by Creative Commons.

I started some marketing using social media and this website with the hashtag #buildingpassions . Once the book cover is complete I can do much more.

I’m still aiming for at least an e-version to be available before end September and I’m thinking more about a hard copy launch in early November at a suitable venue.

Next weekend Tower Bridge will be celebrating its 125 years. Not sure if I will be there in person, but I certainly will be thinking about the Barry-Brunel team that built the structure.