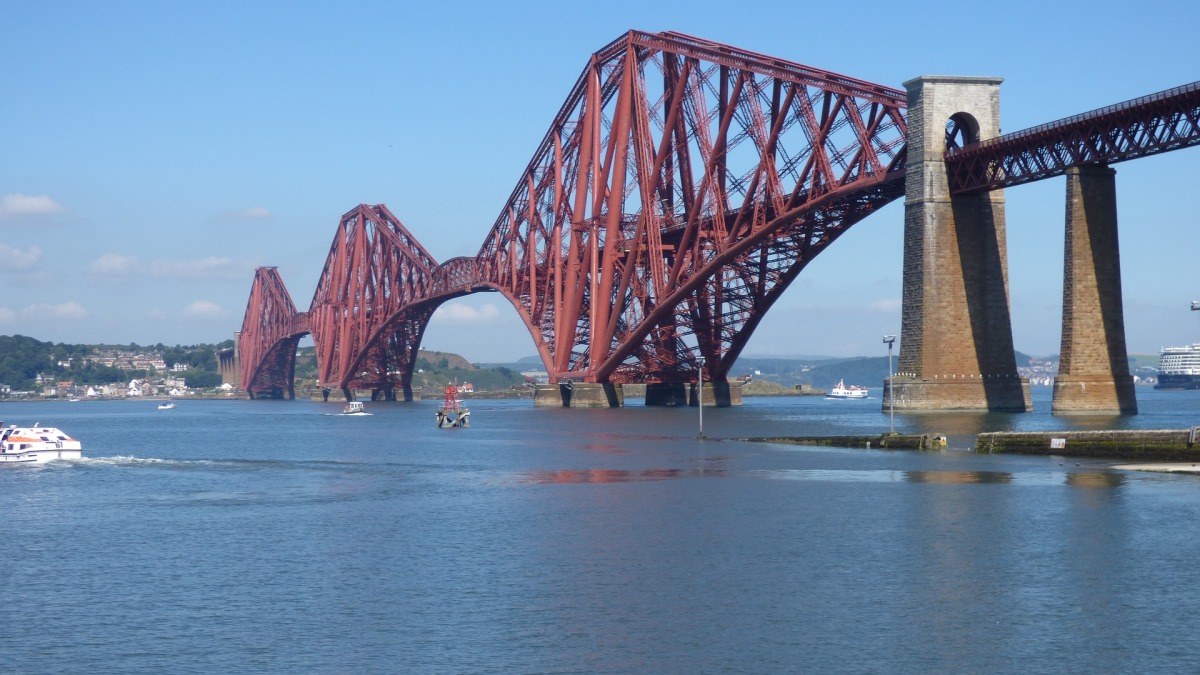 My former employer the Institution of Structural Engineers has revamped its website into something much more user friendly and welcoming.

It now explains structural engineering in simpler language to a global audience of experts and non-experts.

My key audience when I was there was young people. In fact I still feature on the revamped website in a blog post about an exciting programme getting teenagers into structural engineering and architecture.

There are plenty of students out there who don’t fully understand their university and career options. In many cases this may be fine, but for some it could also mean the difference between a happy life and one where you are struggling to find your niche.

My major piece of careers advice to anyone considering their employment choices is to use any reasonable and ethical means available to find out the truth about a profession – this may include becoming a member of a body or tracking down and speaking directly to graduates and apprentices within a sector. Fortune favours the brave and employers will reward initiative with an opportunity to prove yourself.

Finally, there are always second chances and I am currently grasping one for myself by writing my first book much later than I had hoped to. This won’t be my sole occupation but an important part of who I am. It took me a long time to get here but it has been worth it.

NB: the image of the Forth Rail Bridge in this post reflects one of the banner images on the IStructE’s new website and is the iconic 19th Century structure built from the same Arrol steel used on Tower Bridge.