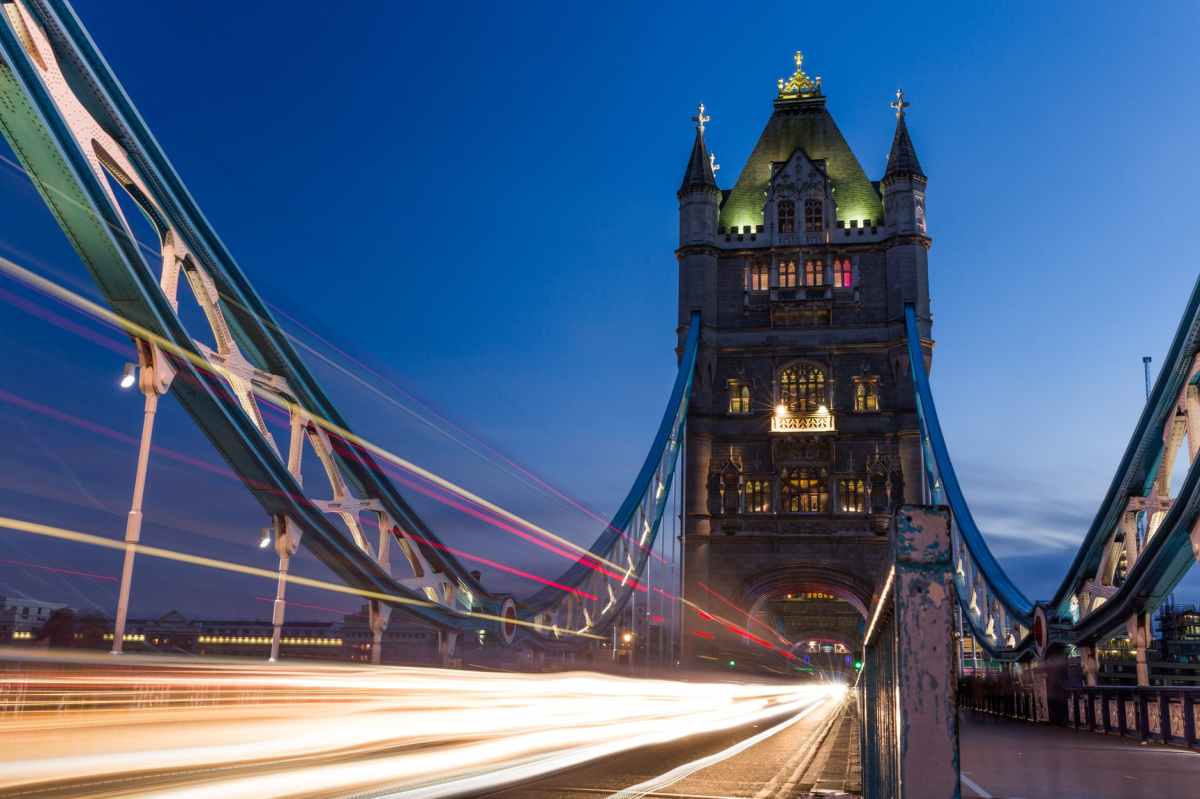 On 30 June 2019 London and possibly the world will celebrate a day that commemorates 125 years since the opening of a well-known bridge.

No, not the Brooklyn Bridge in New York, opened in 1883, nor the Forth Railway Bridge in Scotland opened in 1890, though both deserve special mention for their uniqueness as huge structures, still in use, which employed steel in a ground-breaking way.

This bridge is of course Tower Bridge.

Not everyone knows that the two famous towers which encapsulate the bridge are also made from steel. It is the same Scottish steel used to build the Forth Bridge first, and then almost immediately shipped down to London for the next big project.

In the case of Tower Bridge, the steel framework was clad in stone, which while acting to protect it from corrosion, was also needed to meet the architectural requirement that the bridge blend with the medieval Tower of London next to it. There was much controversy at the time about this.

The enormous bascule leaves, which still open and shut for river traffic, were a wonder to behold for the royals and public who attended the opening ceremony and were only surpassed in length a few decades later in the United States. I write about them in my forthcoming book on Sir John Wolfe Barry and Henry Brunel (the civil engineers for the bridge), which will also cover their famous fathers Isambard Kingdom Brunel and Sir Charles Barry.

Footnote: Dan Cruikshank, the TV broadcaster specialising in architectural history, has presented programmes on Tower Bridge which are sadly no longer available via broadcast networks. But for an intro to the history of London’s bridges see: https://www.youtube.com/watch?v=8n15w-s1qIM. Tower Bridge itself start from 47:30 minutes in.