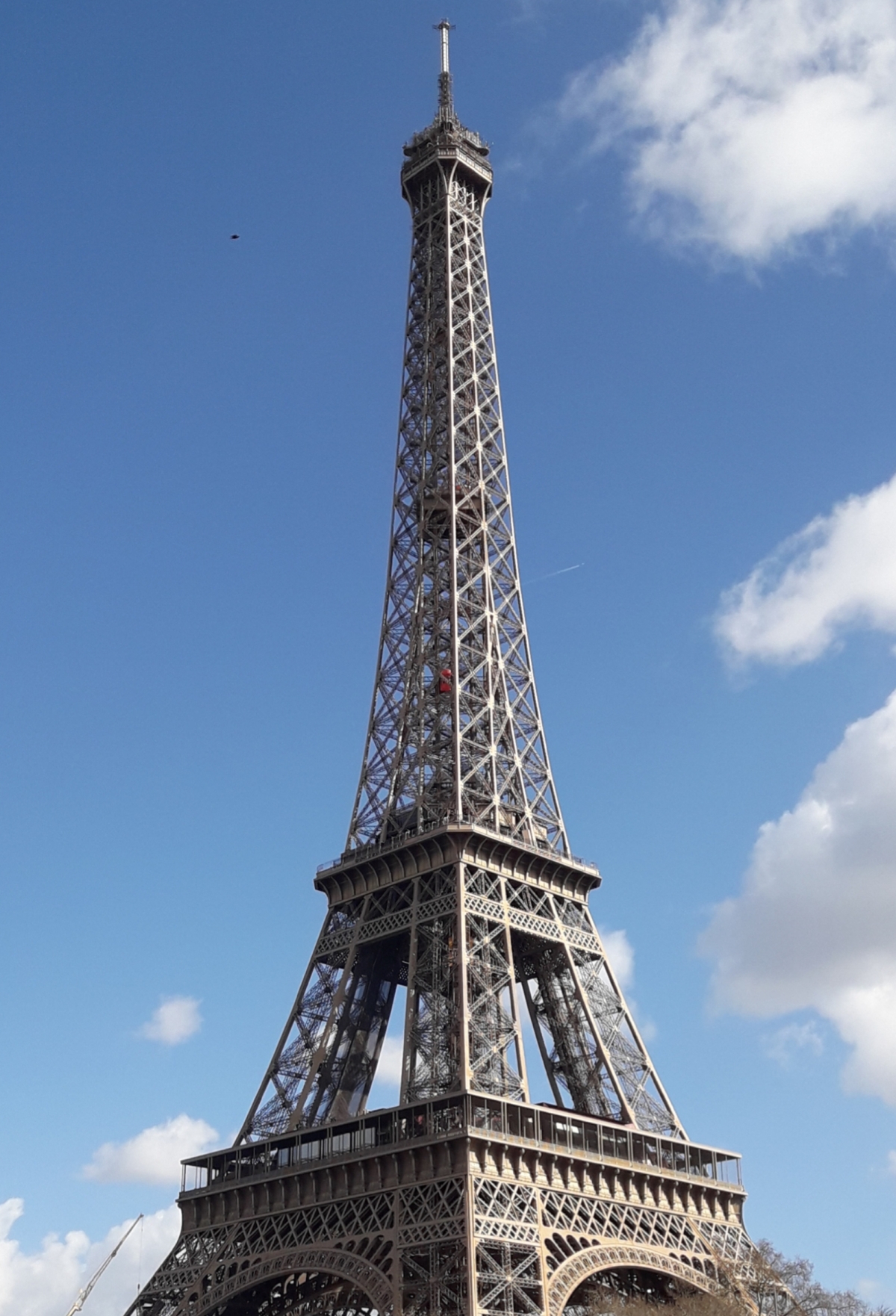 As I write this post I am in a Paris Hotel enjoying a few days in the French capital.

Of all the iconic 19th Century structures in the world, including Big Ben and Tower Bridge credited to the Barrys, for me the Eiffel Tower stands out the most. It is the symbol of Paris, arguably France, somewhat ironic given the temporary nature of the original iron tower built for the 1889 Universal Exhibition in Paris by Gustave Eiffel, as well as the hostile reception from many quarters.

Eiffel’s company had won a competition to build a 300m high metal structure on the site. This was achieved rapidly and systematically using standardised components creating a mathematically stable tower. The essential designs were made by engineers but an architect was needed to beautify the structure and add floors for visitors.

Despite a unique achievement the reaction of many was dismay at the perceived ugliness of the tower and a campaign to tear it down began. Fortunately this never succeeded and we still can admire the structure in its original completeness. In deed 7 million visitors come each year making it the most popular paying attraction in the world.

When John Wolfe Barry was completing Tower Bridge during the same period but over a longer time span, he also attracted criticism from his profession, this time for concealing the metal matrix under cladding.

Which shows that you can’t please everyone and might as well do what you think is right.